Don’t you love new books in a series? While I’m working on Book Two for the Mardan’s Mark series, allow me to direct you to other fantasy books you may enjoy. Today, I have the privilege of helping Jennette Mbewe reveal the cover for her second book in The Hidden Dagger series. If you love all things pertaining to elves and dragons, then this is a series for you.

Ayianna is a cursed half-elf betrothed to Desmond, but her heart belongs to another. After discovering the cure for the Sorceress’s curse, she and her companions embark on a dangerous quest to retrieve the ingredients.

When dragons descend upon their party, Ayianna realizes the Sorceress is searching not just for the corrupted dagger, but a human sacrifice that will open a portal to the underworld. Battling deadly creatures and natural disasters, Ayianna is forced more and more to confront her insecurities and conflicted heart.

Now she must decide whether to be true to her family or true to herself. As the nations rally for war, betrayal threatens to destroy them all, and it’s a race against time to return before the curse devastates the plains people. 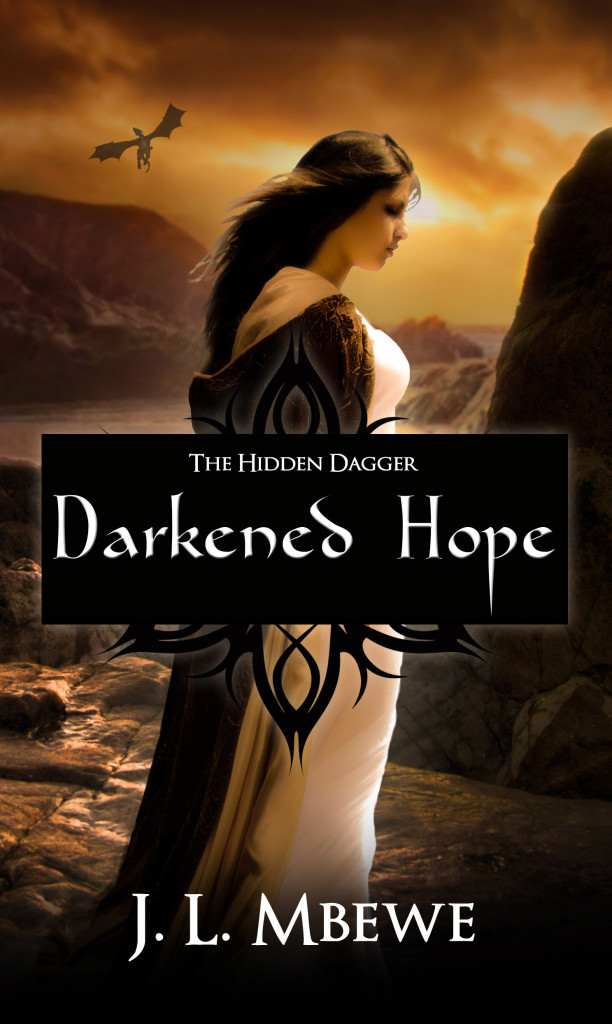 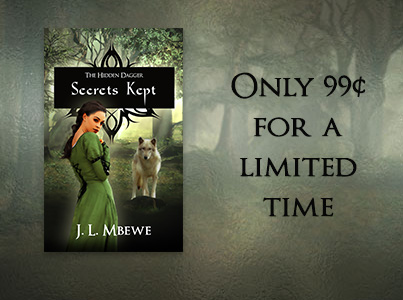 Secrets Kept, the first book in the Hidden Dagger Trilogy will be on sale for .99 for a limited time. Click on the picture to get your copy. 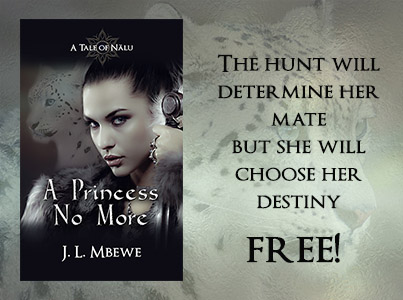 The short story, A Princess No More, will be free. Click on the cover to get your copy.

Writing as J. L. Mbewe, Jennette is an author, artist, mother, wife, but not always in that order. Born and raised in Minnesota, she now braves the heat of Texas, but pines for the Northern Lights and the lakes of home every autumn. She loves trying to capture the abstract and make it concrete. She is currently living her second childhood with a wonderful husband and two precious children who don’t seem to mind her eclectic collections of rocks, shells, and swords, among other things. Here, between reality and dreams, you will find her busily creating worlds inhabited by all sorts of fantasy creatures and characters, all questing about and discovering true love amid lots of peril. She has two short stories published in The Clockwork Dragon anthology, and four short stories set in the world of Nälu. Her debut novel, Secrets Kept, was nominated for the 2014 Clive Staples Award, and its sequel, Darkened Hope is coming May 2016.