Marst: Land of the Twin Kingdoms

Back Story for the Twin Kingdoms – Land of Marst

Once upon a time, there was a traveler, a wealthy merchant named Mardan, whose territory spanned from the tip of the Citrus Valley to the mountainous region northeast of Norland. 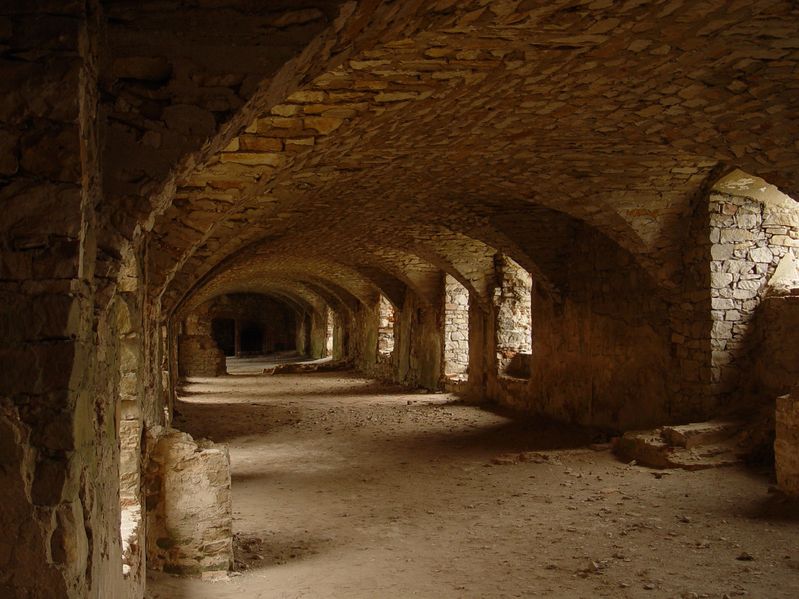 Men of valor and great fighting skill pledged their loyalty to Mardan because there was that about him that made men love him — strength cloaked in gentleness, honor paired with shrewdness, and great wisdom accompanied by humor. Those who liked him, loved him. Those who hated him, feared him.

Mardan was known for his coloring, his fair skin, blue eyes, and blond hair. Some said that these were common traits in the far north, but among the inhabitants of the Great Gulf region, his appearance was always remarked.

When Mardan turned sixty years old, old enough to be a grandfather, he was in his prime. Some said that Mardan’s god, El, had gifted him with eternal youth. And it was no secret that Mardan devoutly worshiped the Creator God, El, and that he frequently consulted with one of El’s priests who traveled with him. Sadly, Mardan’s wife was not so blessed, and she died at the usual span of years. His daughter, too, passed away. After this, Mardan’s journeys took him back to the plain of Mount Merripan.

The people there were besieged by the slavers of Norland who plundered Merripan and the surrounding country time and again to take new captives. They had no defense against their oppressors. Mardan and his men pledged to protect the people, and they created an army, equipping the people with weapons and training them to fight. Together, they put an end to the raids and set up a system of defense, dividing the land into baronies. The chieftains pledged fealty to Mardan, anointing him as their first king. He appointed barons from among the chieftains and his men of valor, and so began the legendary reign of the Golden King. And his deeds and decrees are recorded in the scrolls.

Birth of the Twin Kingdoms

King Mardan took as his wife, Kae, the widow of a chieftain and daughter of another, a woman of great influence among the people. She was no longer a young woman, but she bore King Mardan identical twin sons, Kaedan and Kaeson. The new parents were so concerned that the babes would be mixed up, they separated their sons for eight days until their counselor advised them to mark the boys with a small tattoo, later referred to as “Mardan’s Mark.”

King Mardan loved his sons and chose to give each of them a kingdom. He spent his remaining years preparing identical palaces on either side of the Marst River and built a massive bridge over the river to tie the kingdoms together.

Kaedan’s domain is known for verdant hills, rocky mountains and deciduous forests, streams and plentiful pastureland. The palace is referred to as Mardan’s Palace because it was built first and housed the Golden King. Its banner is Southern green. 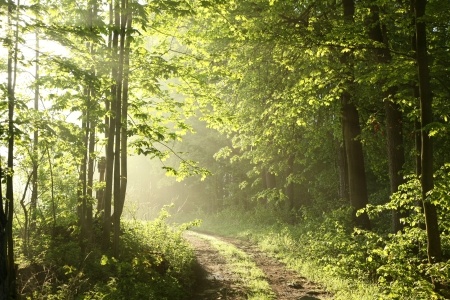 The Kingdom of Northern Marst, given to Kaeson, is known for Mount Merripan, the fertile coastal plains, and the deep water bay near the capital city. The palace there is known as Kaeson’s Palace. A hub for maritime commerce on the Great Gulf, its banner is “Northern” blue. 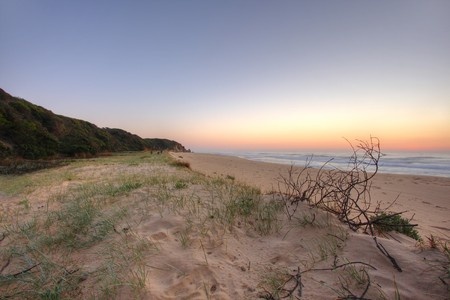 For three centuries and many generations, the Twin Kingdoms of Northern and Southern Marst enjoyed peace and prosperity, open borders, and a spirit of brotherly love.

But then, civil war shattered the kingdoms’ peaceful unity, turning the neighboring realms into uneasy rivals. The Kingdom of Northern Marst prospered in spite of the conflict, but the Kingdom of Southern Marst suffered a devastating blow.

A usurper sits on the Southern throne, intent on plundering the northern kingdom. To make matters worse, King Dzor of Norland has set his sights on the rich farmland and prosperous trade of Northern Marst, his long-time rival. Worst of all, there are those within the Northern court who have an axe to grind, and a treacherous plot is underway.

Norland is home to worshipers of Azor, the alligator god. Its navy is comprised of pirate ships, and its priests compete with the king’s soldiers for dominance over the Norlan people. Norland takes what it wants–gold, trade goods, and slaves.

I changed the book description; tell me what you think!

As part of my market research, I found some keywords on Amazon that should help people find Mardan’s Mark. I incorporated some of them into a new book description. I liked the old description very well, but sometimes, you have to bow to the inevitable and play with the search engines.

Pirates plan to sell the royal siblings to their enemy, the King of Norland.

In this coming of age fantasy, seventeen-year-old Princess Srilani is prepared to die for her country, but she has to live long enough to make sure the heir survives.

After pirates abduct Srilani and her brother and sisters, they are stranded across the Great Gulf and far behind enemy lines. She convinces Aldan, the pirate captain’s slave, and his two brother slaves to share their perilous journey home.

These unlikely allies set out on a quest of heroes — against cutthroat pirates, merciless priests, and countless soldiers — to return the heir to his kingdom, but will coming home mean the end of happiness for Srilani?

Please leave your comments below.