Today, I’m interviewing Aldan, one of the main characters in Mardan’s Mark. At the beginning of the story, he is nineteen. That is, he thinks he’s nineteen. He can’t actually remember anything from before he was abducted by Captain Rozar, master of the Cathartid, the most feared pirate ship to sail the Great Gulf.
Meet Aldan, Pirate Slave in Mardan’s Mark #yalit #fantasyPowered By the Tweet This Plugin

Why don’t you know how old you are?

Rozar often forces his prisoners to drink a sleeping potion. His captives don’t struggle once they’ve drunk the potion, so they are less likely to damage the “merchandise.” The potion usually affects a prisoner’s ability to remember the day he was taken. But sometimes, especially if the prisoner is very old or very young, it makes them forget more.

How do you spend most of your days?

My days start before first light and last until after the captain calls it a night. I’m sort of his cabin boy and personal servant. I’ve learned to do anything any of the sailors can do, though, from coiling ropes to setting sails. My brothers and I do what we’re told to do. That’s what slaves do. 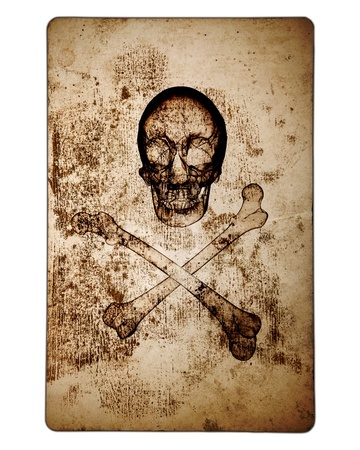 Captain Rozar sells slaves every time he docks in Port Azor. Why hasn’t he auctioned you off?

I don’t know. He put me to work the moment I woke up all those years ago. I’ve been his slave ever since. Later, he captured Linus, who was about four at the time. Poor kid. He didn’t speak for days. I tried to protect him as much as I could from the captain’s temper and the cruelty of the crew.

Linus was too small to bring a good price at first, so Rozar waited until he grew up a bit. But one summer, Linus grew a whole foot taller, and I guess Rozar decided to keep him after all.
Then, Rozar took Sam as settlement for a gambling debt. Sam’s father owed Rozar money, and everybody knows a pirate will make you very sorry if you don’t pay up. Sam’s always been big and muscular, and it’s easy to see why Rozar wouldn’t sell him off.

How did you learn to speak Norlan so well?

I learned Norlan as fast as possible to avoid trouble with the crew. If I didn’t understand what they told me to do, they’d make me understand — if you know what I mean. So I listened hard and payed sharp attention.

Then how do you remember so much Marstan?

That’s the funny thing. Captain Rozar likes to keep in practice speaking Marstan. Sometimes, I think that’s the real reason he’s kept me around all these years. Get this — nearly every night I have to listen to him go on and on about this or that while I polish his boots. The rest of the crew thinks he’s telling me secrets. Really? How stupid is that? Of course he’s not telling me secrets. He’s just spouting his philosophy about everything from how to set the sails to his old life as a priest of Azor.

Azor is the god of Norland. He’s like an alligator. All the priests have tattoos of Azor on their right cheek. In fact, most of the sailors do too.
There’s even a small statue of Azor on the ship. I never go there, but the crew is very superstitious. Any time the weather gets rough, they ask Mirza to make a sacrifice to Azor for safe passage.

Is Mirza a priest?

I don’t think so, but the men think she can perform magic. Captain Rozar doesn’t actually believe in Mirza’s so-called powers either. He keeps Mirza around for the sake of the crew. One thing nobody can deny is that she knows how to make a mean potion with herbs and such. Take me, for example. She’s the one who brewed the potion that took my memories away. 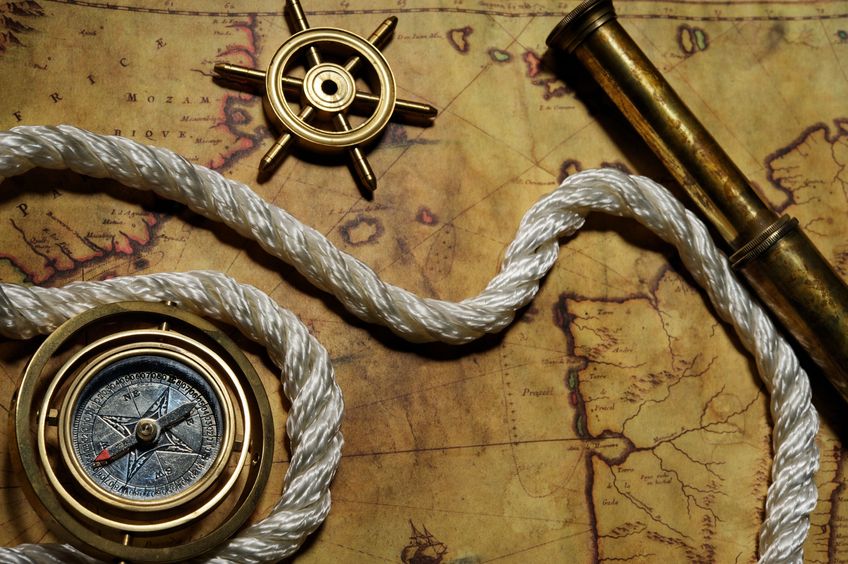 What is your greatest fear?

If you ever escaped from your master, where would you like to live?

Usually, I try not to think about escape because it’s better just to live each day as it comes. I haven’t been ashore in twelve years. But lately, we’ve heard rumors that Scar is planning a mutiny, and Sam, Linus, and I have been trying to figure out a way to escape before that happens. If Scar takes over, I’m dead. He really hates me.
In answer to your question, my brothers and I would be happy almost anywhere as long as we escape together.

Why do you call Sam and Linus your brothers?

Share your questions for Aldan below in the comments sections.

Aldan saved the scraps from Rozar’s meal and wheedled more food from Biscuits in exchange for pleasant speculation about the meaning of the new orders. The cook lived for gossip of all kinds. Tonight, Biscuits doled out food for the brothers with a generous hand, and Aldan paid close attention to everything the cook had to say. Especially anything about Scar. At last, he left the galley and descended to the hold where Sam and Linus waited.

“You should have heard Rozar going on and on about cows and sheep and such,” Aldan said. “I think he means to give up the ship if King Dzor grants his wish to get his land back.”

Sam frowned. “Makes you wonder what he plans to do with us.”

“I’ll tell you one thing,” Sam said, lowering his voice and switching to Marstan. “I’ll drown myself before I stay aboard with Scar. We have got to get away from this ship.”

Aldan nodded. “Scar will feed us to the sharks, one piece at a time.”

Linus, who sat right up against Aldan’s side on the hammock, shuddered. “Indeed.”

“I know we’ve talked about getting away before,” Aldan said. “We have to do it soon. I feel it. If King Dzor is pleased with this prize Rozar means to take, there’s no telling what will happen to us.” He rubbed his forehead. “Maybe Rozar plans to take us with him to his estate, but more than likely, he means to take me. Only me.”

Linus pressed closer to his side in silent protest.

Aldan hesitated. “Of course, he could mean to sell us in Port Azor, but it sounds like he has plans for me.”

“I sure wish I understood what he meant about being paid twice,” Sam said. “But I don’t think Rozar has that much time left. Scar has to hold off until we capture this great prize Rozar’s raving about. But after that . . .”

“You’re probably right. We can’t wait until we get close to Port Azor. We have to figure out a way to get one of the longboats over the side without getting killed or captured.”

“We can’t row across the Great Gulf.”

“You just said you’d rather drown than be under Scar’s command.” Aldan glared at Sam and then at Linus. “So we’ll take the boat and take our chances. Unless you have a better idea.”