Retrieve, Book One of The Stormers Trilogy by Sarah Addison-Fox

About The Stormers Trilogy, Book One

Her newest story, Retrieve, Book One of The Stormers Trilogy, releases in a few short weeks. You can pre-order your copy for 99 cents on Amazon now. 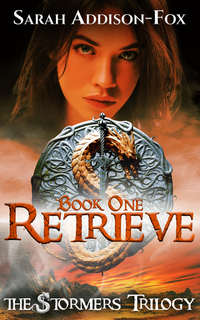 What if the job you took to stay alive might be what kills you?

His job in a Stormer Unit guarantees not just his survival in the decimated country of Azetaria, but his sister Meg’s. Even if it means facing the Numachi warriors baying for his blood, he’ll do what it takes to keep her safe.

Hadley is alone and surviving the only way she knows how. By hiding where predators won’t find her and scavenging enough just to keep her alive.

When desperation drives Hadley to search for her missing brother, she mistakenly accepts the offer of recruitment into the Stormer’s camp, only to be partnered with Kade and sent as a scout into Numachi territory.

The intimidating young Stormer may just know where her brother has gone. But can they stay alive long enough to find him?

I was incredibly inspired after watching Prince of Persia. I loved the Parkour mixed with the action and romance, not to mention the desert setting. As per usual, I started with two names and an opening scene and vague idea of what I wanted to accomplish and wrote the series from there.

The first book is set partially in a plague decimated land ruled by a corrupt king and partially in enemy territory which is a rich desert landscape filled with fierce warriors.

Get your copy at a special pre-order price of .99 today!

As a fellow indie author, I really admire Sarah’s new covers for her original Allegiance Series. I have featured her work on this site before, and I must say, the covers are beautiful. More than that, though, her writing is first rate, as evidenced by her reviews. 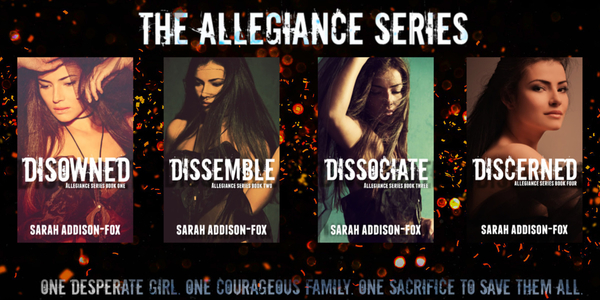 Wanna see a close-up of the first book? Here you go! 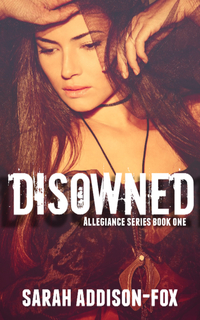 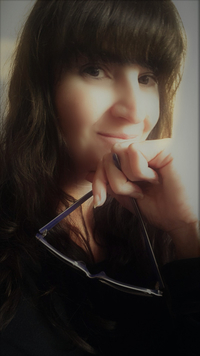