Secondary Characters Are Important Too

Abbeesi, Lady Elilan’s assistant in Healer’s Curse, provided a source of conflict between Elilan and her chief rival, Pearl. Abbeesi added richness to the story because she turned out to be an endearing person in her own right. At the beginning, Abbeesi filled the role of Elilan’s mother-in-law’s maid. It isn’t difficult to imagine her lot in life as a lady’s maid before she came into Elilan’s care, but her transformation during the course of the story gives the reader insight into Elilan’s character. This is just once example of a secondary character’s importance.

Here is how I visualized Abbeesi as I wrote the story. 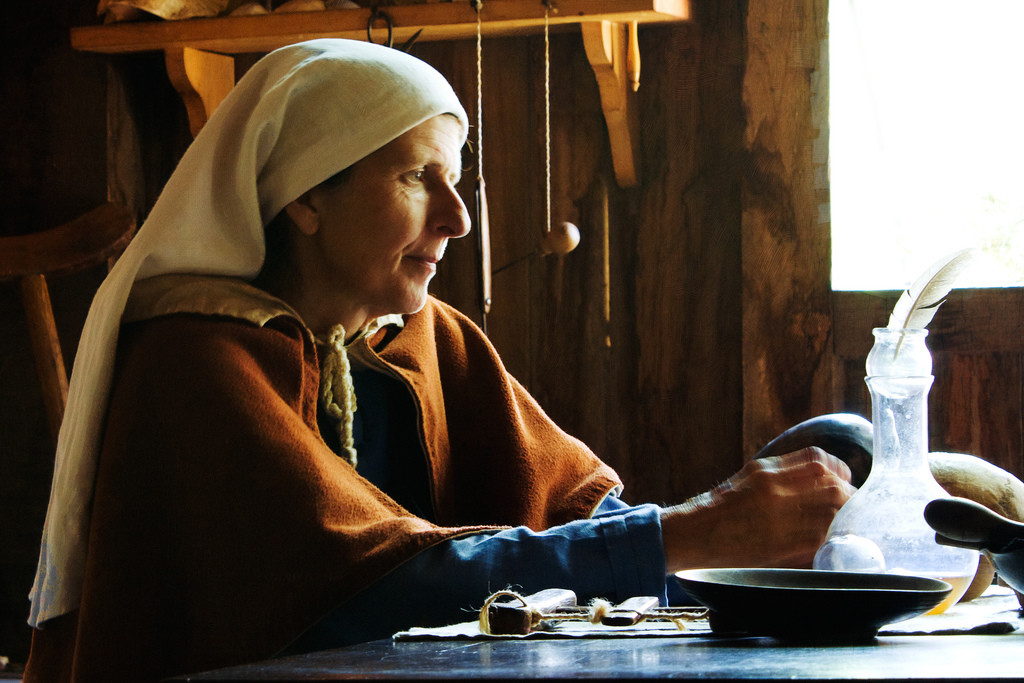 Some of My Favorite Secondary Characters

Here’s a list of some of my favorite secondary characters. Somehow, I can’t imagine the story/stories they are in without them.

Who are your favorite secondary characters?

Samwise the Brave by Cynthia-Blair on DeviantArt