The Story Behind Mardan’s Mark 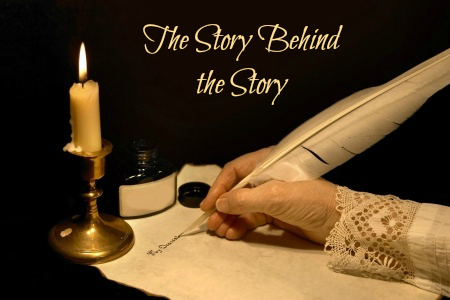 The Story Behind Mardan’s Mark

There’s a story behind every book, and many people have asked me how I came to write Mardan’s Mark. Since Mardan’s Mark releases on Christmas Day — only three days from today — I thought this would be a good time to explain.

It all started in November, 2007, when I challenged my high school homeschooled daughter, Sarah, to participate in NaNoWriMo as a huge, giant-sized Language Arts assignment. In a show of solidarity, I said I would try it too.

By the end of the month, I was nowhere near 50,000 words (the usual goal), but I was hooked. I need to give some credit to John Flanagan, author of the Ranger’s Apprentice series. I learned that Mr. Flanagan was inspired by his son to start writing his series, and the idea of writing a book for my kids took root. Every night, I would read to my son from Flanagan’s books, and each time I would think, “I should try to do this.”

A Reading Teacher Learns the Truth 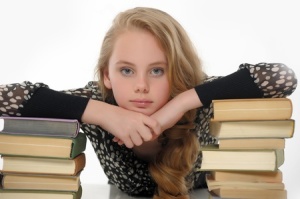 Coincidentally, I started work as a middle school Reading and ESL teacher. As I wandered the aisles of the public school library, my eyes were opened to a sad fact: many popular, modern Young Adult books on the school shelves contained material that, in my opinion, is inappropriate and possibly harmful.

Don’t yell about censorship. Common sense is common sense, and parents need to pay attention and provide guidance. Rape, oral sex, teens having sex with adults, drug abuse, extreme violence, profanity, and the like are not necessary ingredients for a quality education or a great reading experience, particularly for middle school students. I found all of these topics and more in novels on the shelves, available to students as young as eleven years old.

Young adults and teens, no matter how mature they look and act, are not equipped to make mature judgments about the things they read. Normalizing and sometimes glorifying the list of behaviors above is hardly in their best interest.

This experience spurred me on to be part of the solution. Okay. Getting off the soapbox now.

Back to the Story

I wrote in spiral notebooks for a few years until I had the equivalent of three long books. Then I decided to get serious about writing.

That’s when I met Laura Anderson Kurk. We became critique partners, and she put up with my writing while I went through the process of finding my “voice.” Meanwhile, I read every writing craft book I could lay my hands on and joined a critique group. I became a member of a local chapter of ACFW, American Christian Fiction Writers, and also of The Christian PEN, an editorial network. 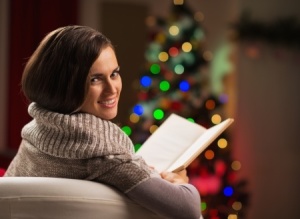 The first draft, the rewrite, the beta version, the rewrite, the edit, and the ARC version later, and finally Mardan’s Mark is ready for prime time. Look for Srilani and Aldan and their friends on Amazon. The release day for the first book in the series is Christmas Day. Pre-order your copy today.

Please share and leave your comments below. Thanks for reading!