From Boudicca, Queen of Iceni, to Joan of Arc; from Deborah and Jael, victors over Sisera, to Grace O’Malley; and from Zenobia, Queen of Palmyra, to Lozen, Apache warrior, women have demonstrated their mettle as capable warriors and military leaders.Recently I read about a study published in 2011 that detailed efforts of Australian archaeologists to more carefully consider the evidence gathered from graves of Viking warriors in eastern England. Upon examination of the actual bones (duh!), the scientists discovered the previous assumptions of an all-male force based on weapons found in the graves was incorrect. In fact, just under fifty percent of the warriors, buried with full honors, were women.

Leaving aside the lazy “science” that had gone before, I was pleased that someone finally deemed it necessary to examine all of the evidence, even though it was a small study with only thirteen samples. You could argue that this is too little evidence to draw a conclusion either way, but it is at least enough to upset long-held assumptions. 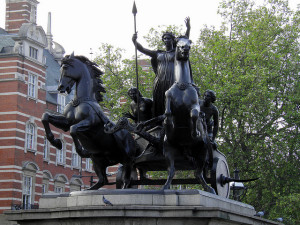 I went on a little road trip through history and pulled together some other blog posts about woman warriors, starting with the Vikings and expanding to other cultures.

PS – Helga was always my favorite character in the Hagar the Horrible comic.

Which woman from history do you admire the most? 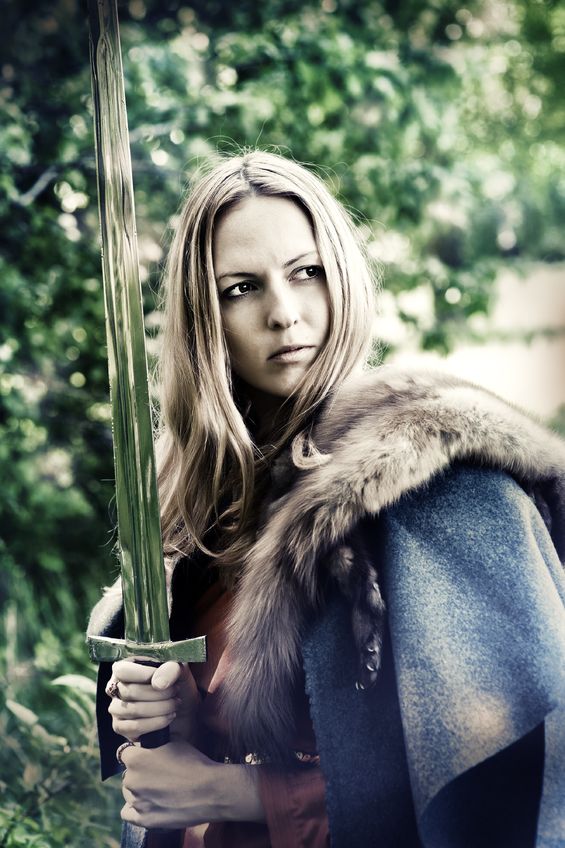 Better Identification of Viking Corpses Reveals: Half of the Warriors Were Female exhumed the Tor.com article mentioned below.

Viking Women: A Reinterpretation of the Bones by Katy Meyers

Better Identification of Viking Corpses Reveals: Half of the Warriors Were Female by “Stubby the Rocket” on Tor.com – May have jumped to conclusions in the title.

’We Have Always Fought’: Challenging the ‘Women, Cattle and Slaves’ Narrative by Kameron Hurley on May 20, 2013

Invasion of the Viking women unearthed

From Warrior Women to Female Pharaohs: Careers for Women in Ancient Egypt by Dr. Joann Fletcher